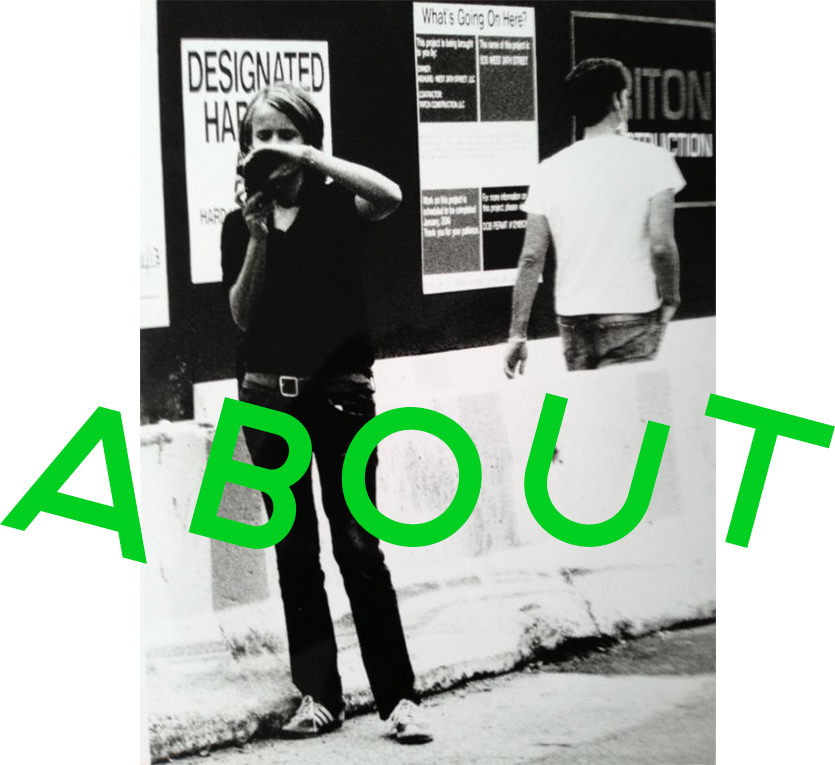 Isa Prahl has a big weakness for strong stories.

Where it’s documentary or fictional, short or long: form follows content. For her it’s about storytelling – and she likes it as real and as moving as possible. And of course with strong images.

Although she originally applied to study documentary film at film school, she landed up at a host of advertising film festivals with her first film, a social marketing advert about child poverty. It received the Young Director Award at Cannes, among other prizes. Since then she hasn’t parted from the short form and often directs adverts. Firmly convinced that moving stories can be told in very different forms, no matter whether they are 20 seconds or 120 minutes long, she shot in 2016 her first feature-length film »Different kinds of rain«.

Isa was born in Münster in 1978. She studied Graphic Design in Hamburg and Literature, Culture and Media Studies in Siegen. She completed a traineeship at a Cologne film production company before she started to study film directing at the Academy of Media Arts Cologne in 2007. For her graduation thesis, she made the short film »Ausreichend« (Average), which won several national and international prizes. The short film received the First Steps Award, the most important German prize for young filmmakers.

Her first feature film »Different kinds of rain« was premiered at the Black Nichts Filmfestival in Tallinn and won the Best Film Award at the First Feature Competition. The German Premiere will take place at the Max Ophüls Filmfestival 2018.